[Editorial] Blame a bad anime to the studio???

Shirobako is the latest original anime project from studio PA Works. It is an anime that highlights the highs and lows of our protagonist Aoi Miyamori along with her friends, lives as people who work in anime production. The underlying highlight of this anime shows us the behind-the-scenes look on how anime production takes place.

The series in itself is a passion project. This anime did not intend to alleviate the studio’s previous work, nor did they intend this to be a big-hit. Instead, this was meant to show the passion and love of the people in production, just how much they love making these shows, no matter the stress, hardships and frequent bumps in schedule. 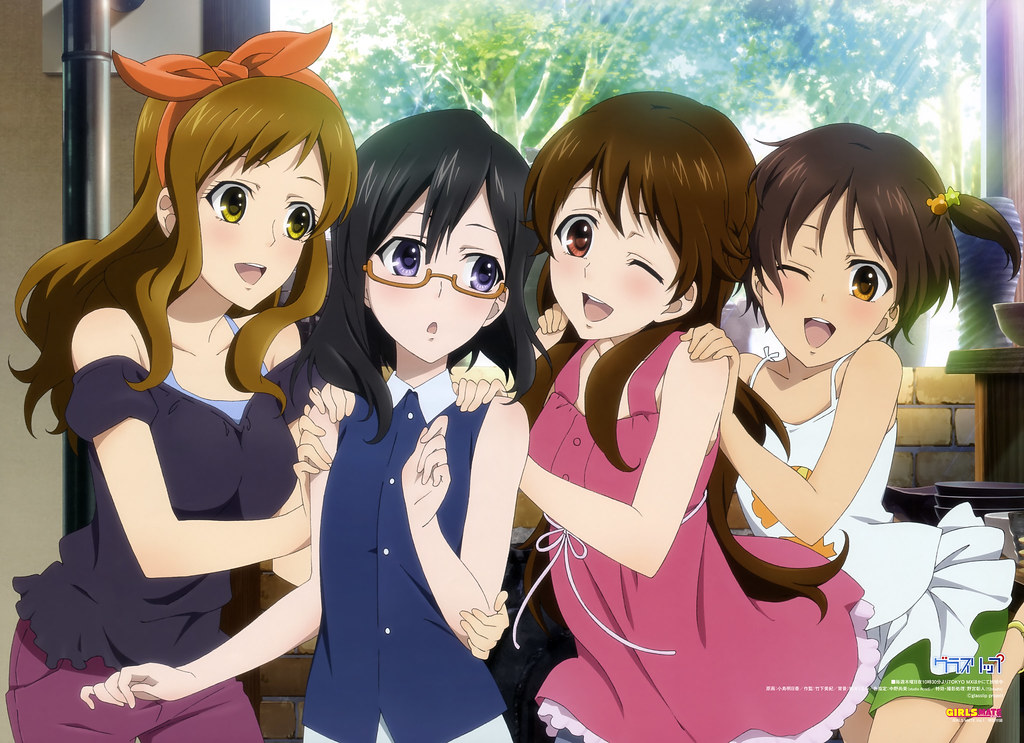 I’ve recently asked people “What anime series do you dislike and why?” Their answers vary from series to series, and each with a very understandable reason why they don’t like it. Reasons ranging from “Unfinished plot development”, “Characters not emotional enough”, “series is too cliché”, etc. There is one similarity that I have gathered from them and it is that when a show is hyped for some reason and it fails to achieve its expectations, people dislike it and tend to give it a bad reputation.

When a new anime season is nearing, people usually give the shows airing there a first pass judgement. Judging from the translated synopsis, art style or promotional video. People then decide based on these factors what they will watch it or not. Most will stop after this, dismissing what show they don’t like based off of the little info they have gathered. 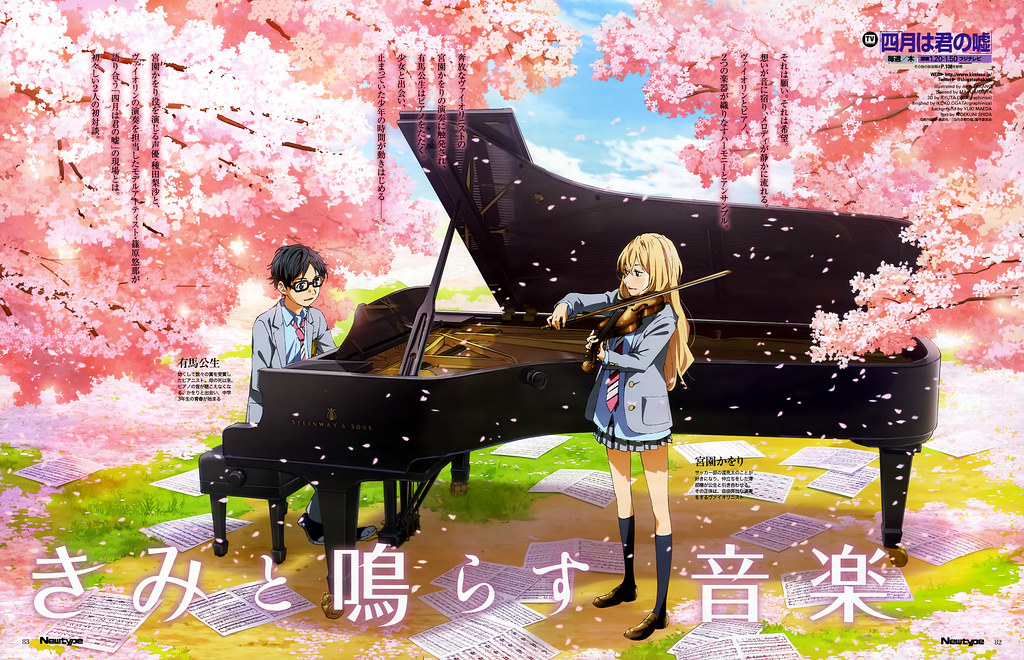 However, other anime watchers will then go out of their way to research on the miniscule details of the show. The first thing people would look for is the studio producing the show. People give labels to certain animation studios for producing high-quality shows. Of course they automatically assume that whatever show they will be producing will be good or amazing. Other factors include who will compose the anime’s soundtrack, the script/scenario writer and maybe even the voice actors. 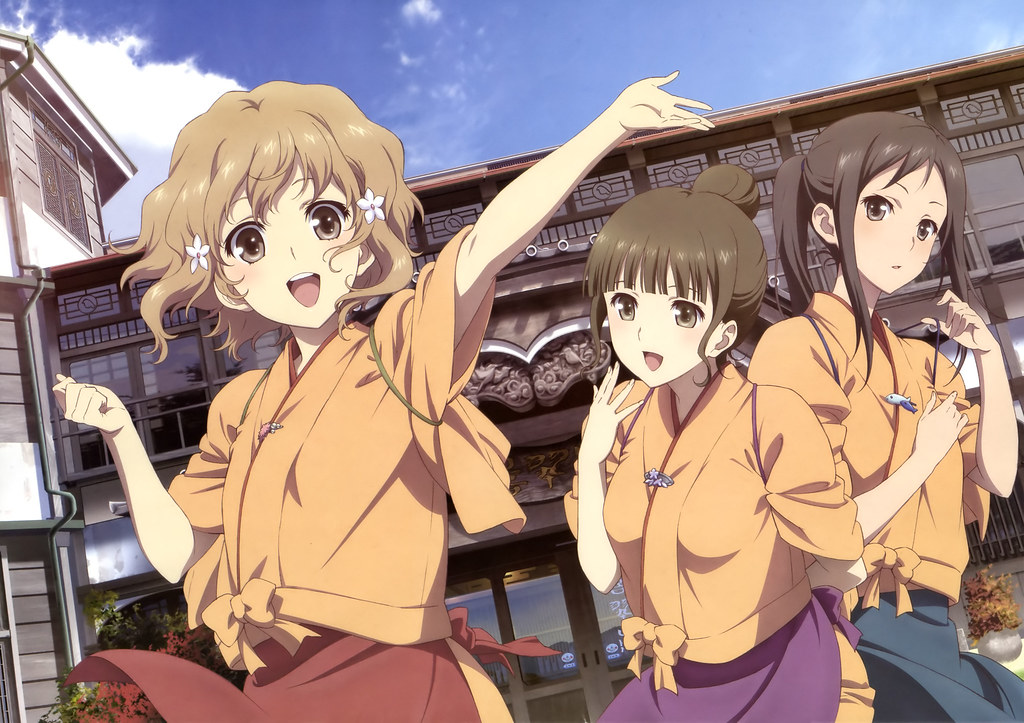 PA Works is known for making good quality art setting in all of its shows. (Hanasaku Iroha) 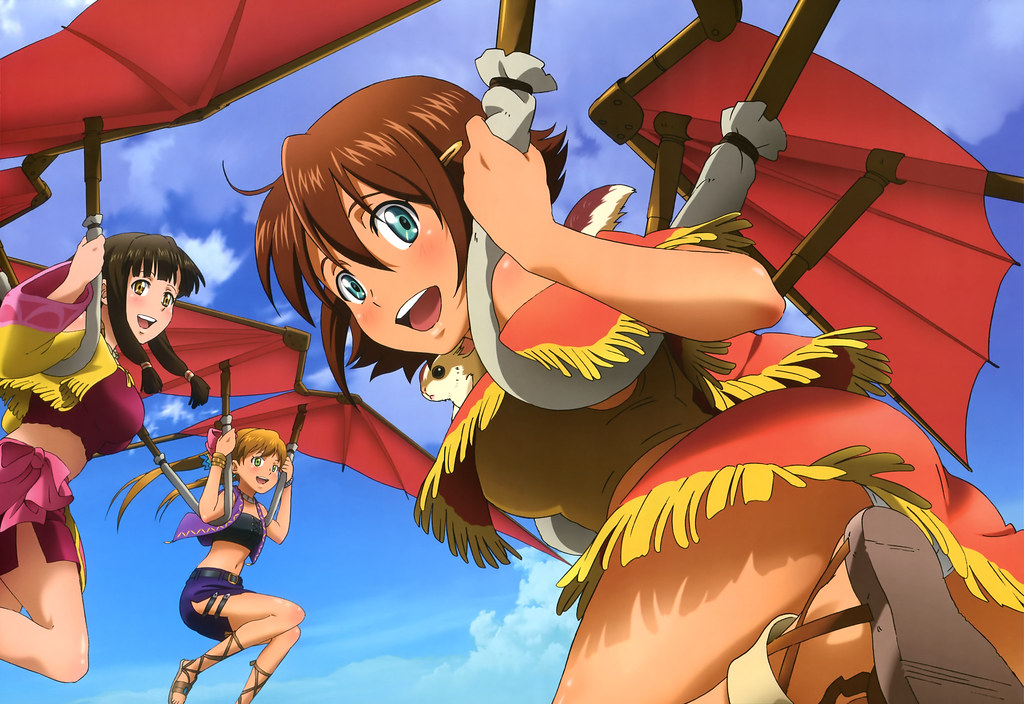 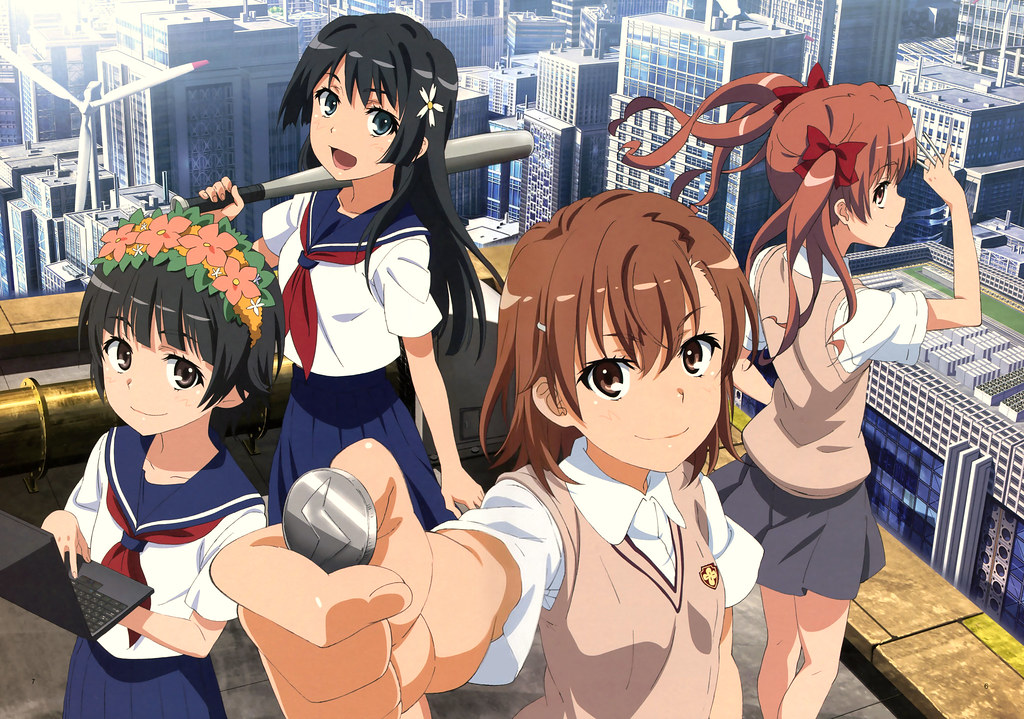 When a series isn’t what the grand majority of the internet want it to be, they start hating on it. The blame usually varies for every reason as to why they don’t like it. For instance, Magical Warfare was not received well due to it being a cliché story that doesn’t make sense. Lots of people read the synopsis and saw the art-setting, and that they approve of both. Some people have also seen that studio Madhouse is the one producing this show. So it has a good synopsis, outstanding flashy animation and a reputable studio producing it. Yet it still received negativity due to the reasons I mentioned above.

I agree that Magical Warfare is a poor anime. But this is mainly due to my less appreciative nature with the synopsis. I gave it the 3-episode rule, then decided to drop it for the same reason most people watch it. Now I may agree with the collective with their opinion regarding the series, but there are also times where I don’t agree with what the majority thought about it.

In any case, social media hypes up series like Sword Art Online, Attack on Titan, Love Live, and Fate/Stay Night: Unlimited Blade Works to an extent that they call these shows perfect or having a near-perfect score due to the show fulfilling their basic expectations. But since when were basic expectations enough of a merit to give a show a perfect grade?

I see flaws in most shows, but that doesn’t mean I don’t enjoy them. I can enjoy watching something simple as Lucky Star and not really care about things making sense, and I would recommend it to anyone looking for a cute and comedic slice-of-life show. However, that doesn’t mean I won’t give it the rating it deserves as an anime.

It’s not bad to hype up a show in social media, nor is it bad to have a strong opinion about a show. People are entitled to their own opinions no matter how wrong you personally think of them. Just know that what the majority says becomes the accepted norm and even if one disagrees to this, their way of thinking is now subconsciously leaning not to negate that norm.

Just a reminder that your opinions hold much more weight. People may disagree on your choice but that does not, in any way, mean that they are belittling your opinions. At the same time, you may feel obliged to go with the flow and agree on something that you personally believe is not really good. If you strongly believe in your choice then stand up for it, but don’t assume you can just tell others how their opinion is worse.

Restrain yourselves, when someone complains, listen to their complaints. Shutting them off is an elitist attitude.

Now let’s all just agree that anime is nice and that people who call anime as exclusively aimed at children be the ignorant fools they are.

Or in Erika Yanno’s words:

Agree? Disagree? Feeling something in-between? Comment it down below!

That’s usually where my editorials will be first published and if you’re also feeling generous, bombard my Twitter!

5 thoughts on “[Editorial] Blame a bad anime to the studio???”